James Mills: The Adventure Gap: The Changing Face of the Outdoors & An American Ascent film 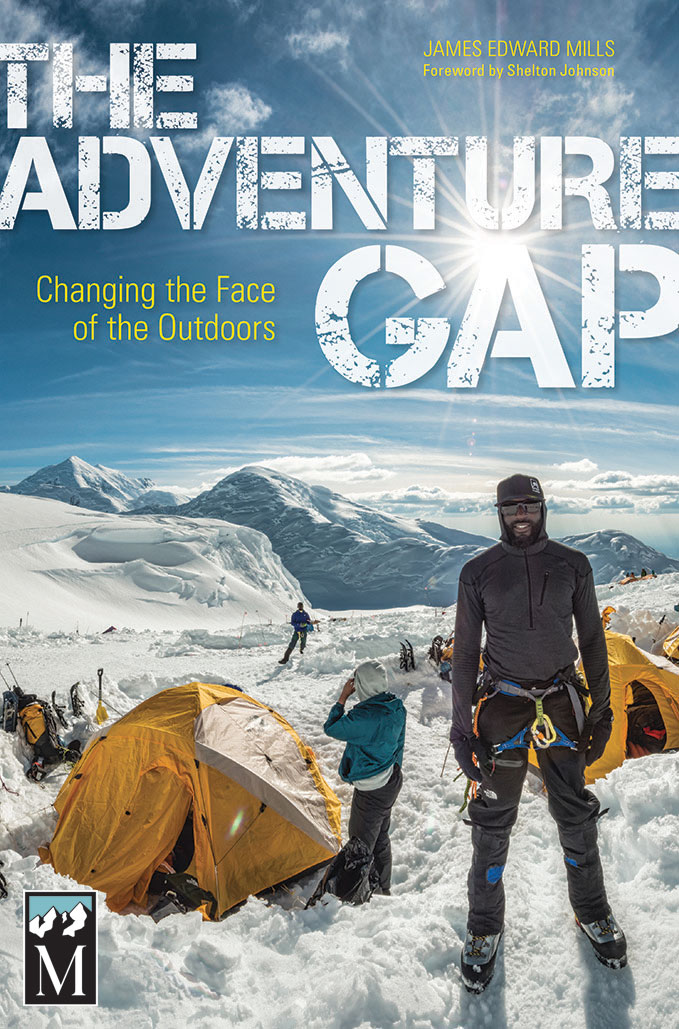 James Mills: The Adventure Gap: The Changing Face of the Outdoors & An American Ascent film

Join us as author James Mills will present a talk on his book, The Adventure Gap: Changing the Face of the Outdoors. The talk, which is free and open to the public, will be followed later in the evening by the screening of the documentary, An American Ascent.

The nation's wild places-from national and state parks to national forests, preserves, and wilderness areas-belong to all Americans. But not all of us use these resources equally. Minority populations are much less likely to seek recreation, adventure, and solace in our wilderness spaces. It's a difference that African American author James Mills addresses in his book, The Adventure Gap: Changing the Face of the Outdoors.

Bridging the so-called "adventure gap" requires role models who can inspire the uninitiated to experience and enjoy wild places. Once new visitors are there, a love affair often follows. This is important because as our country grows increasingly multicultural, our natural legacy will need the devotion of people of all races and ethnicities to steward its care.

An American Ascent is a feature documentary about the first African American expedition to tackle North America's highest peak, Denali.

In only a few decades the United States will become a majority-minority nation, as people of color will outnumber the white majority for the first time ever. Yet, a staggering number of these people do not consider the outdoors as a place for them. In June 2013, nine African Americans set out to build a legacy and become role models for inner city kids and people of color all over America to encourage them to get outside. They did so by taking on the grueling, 20,320 foot peak of the continent's biggest mountain. The documentary explores how minority populations view their place in nature. 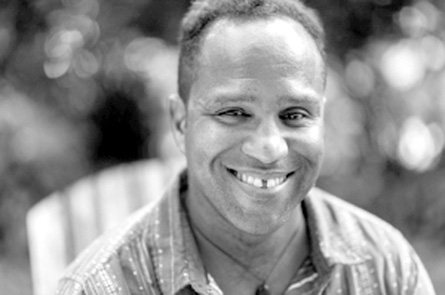 Mills is the author of The Adventure Gap: Changing the Face of the Outdoors. According to Mills, a 2010 Outdoor Recreation Participation survey conducted by the Outdoor Foundation reported that of 137.8 million U.S. citizens engaged in outdoor activities, 80 percent were Caucasian, a trend that is also reflected in the demographics of those who chose wilderness protection as a career.

A freelance journalist, Mills is an independent media producer who specializes in telling stories about outdoor recreation, environmental conservation, acts of charitable giving and practices of sustainable living. Since 1989, he has worked as a guide, outfitter, writer and photographer, with experience in expeditions ranging from mountaineering and rock climbing to back-country skiing and kayaking.

His radio production credits include Wisconsin Public Radio, the Public Radio Exchange, American Public Media's Marketplace, and the Public Radio International programs To the Best of Our Knowledge and The Tavis Smiley Show. He is also the producer of a blog and podcast series called The Joy Trip Project that focuses on adventure culture.

The event is co-sponsored by Outdoor Action and the Carl Fields Center.